Dams are engineered structures of particular importance. Before their construction extensive geotechnical investigations need to be performed, while external quality control has to be ensured during construction. During construction, and after a dam has been built, its structural condition and behaviour (i.e. its performance) has to be regularly monitored. ZAG performs the following work: 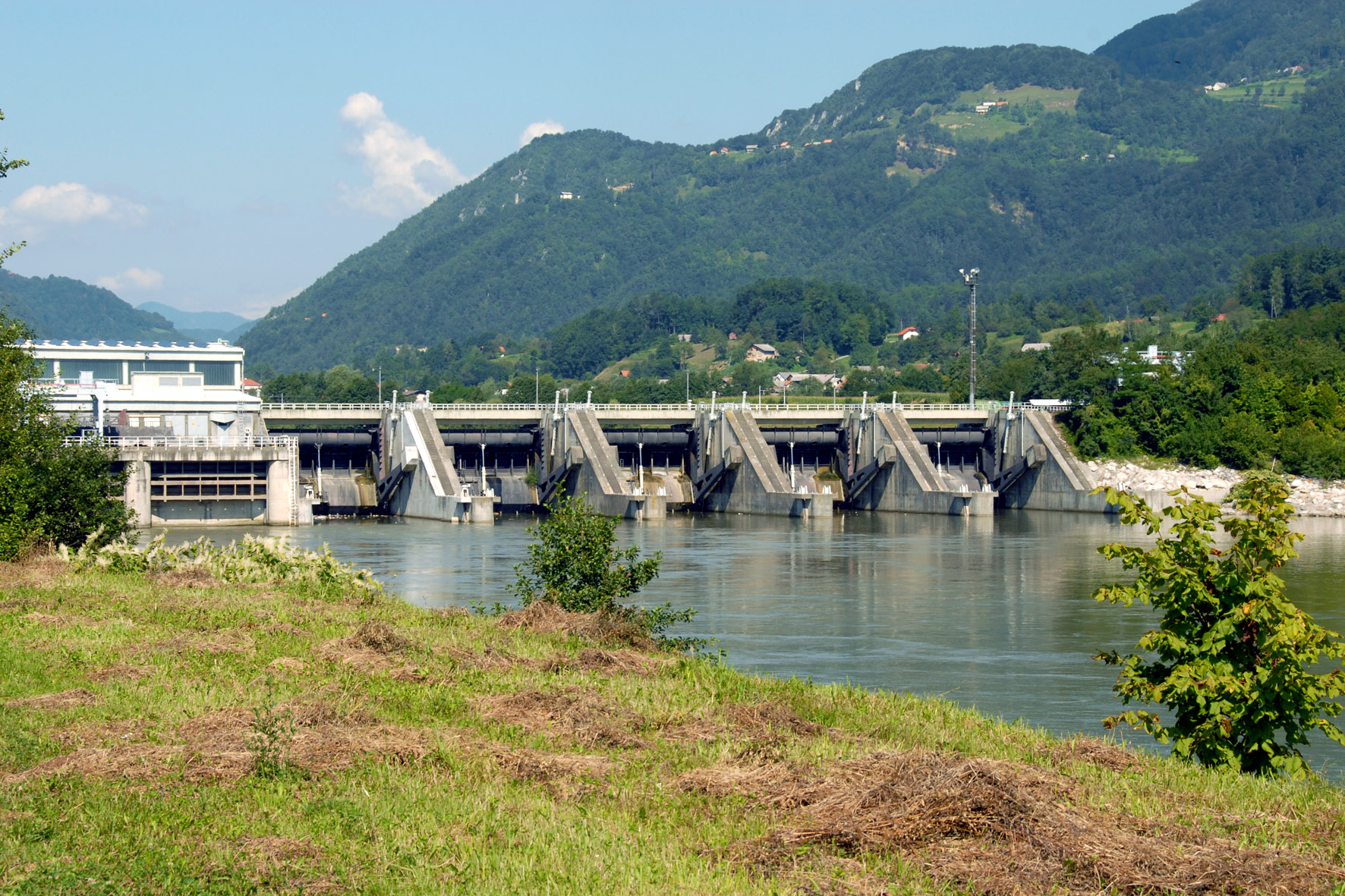 Numerical modelling of the dam structure of the Vrhovo HPP

Third party quality control of the materials used in the upgrading of the Zlatoličje HPP, the Melje Dam, and the Melje Small HPP

Guidelines for the performance of geotechnical monitoring (project coordinator)

Third party quality control of the materials used to construct the dams and other structures of the Boštanj, Arto-Blanca, and Krško HPPs, and monitoring of these structures during and after their construction

Third party quality control of the materials used to construct the dam and other structures of the Avče Pumped-storage HPP, and monitoring of these structures during and after their construction