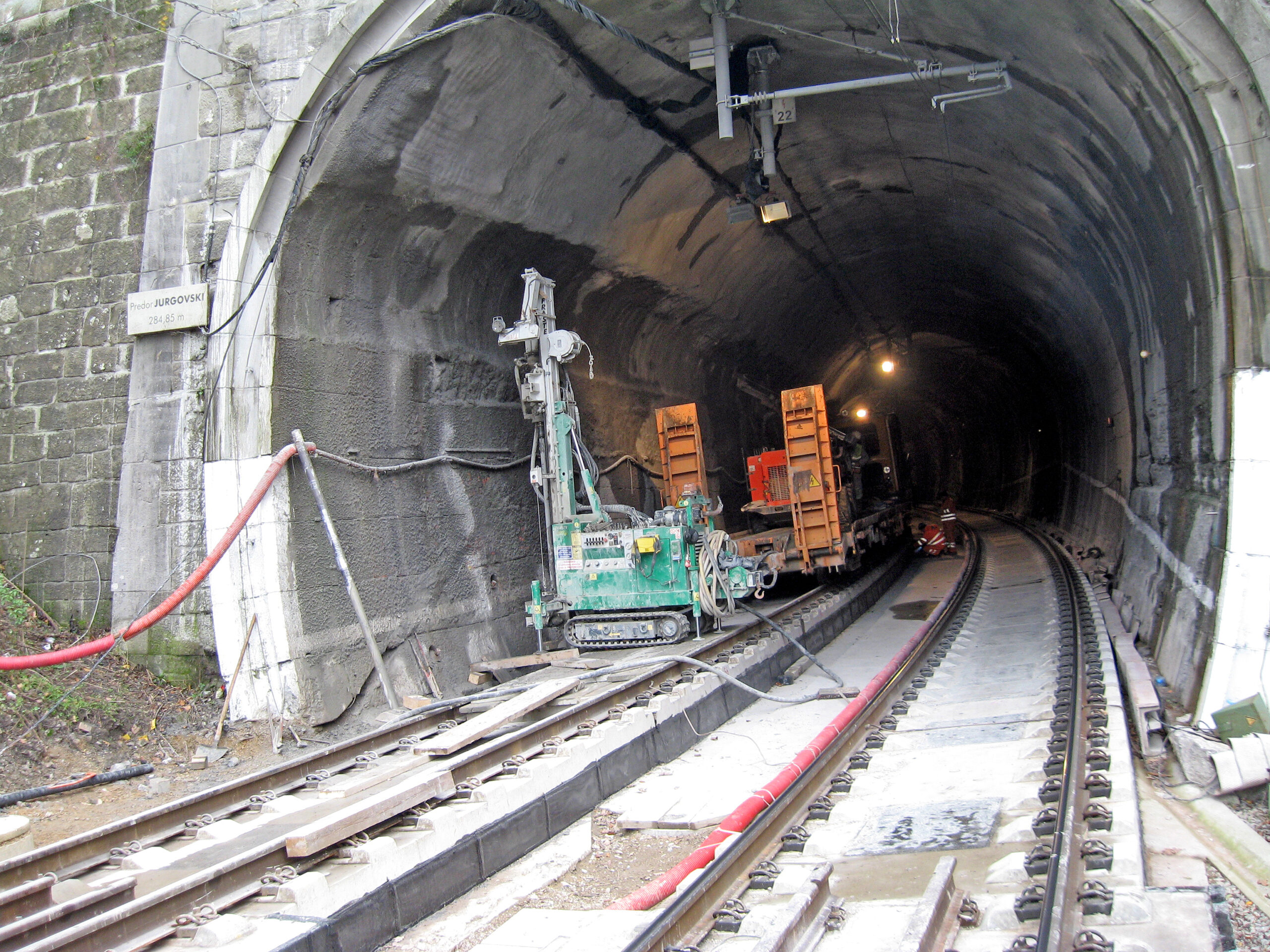 Repair of several sections of the Karavanke motorway tunnel

Consultation, measurements and cooperation in the geological and geotechnical monitoring of all motorway tunnels in Slovenia