Transmission and other towers

Due to their importance, structures that serve for the transmission of electricity and for telecommunications must be able to reliably carry all foreseen loads, and must also be able to resist effects which are due to climate change.

In the field of steel transmission towers for overhead power lines and other types of steel towers and masts, ZAG performs the following work: 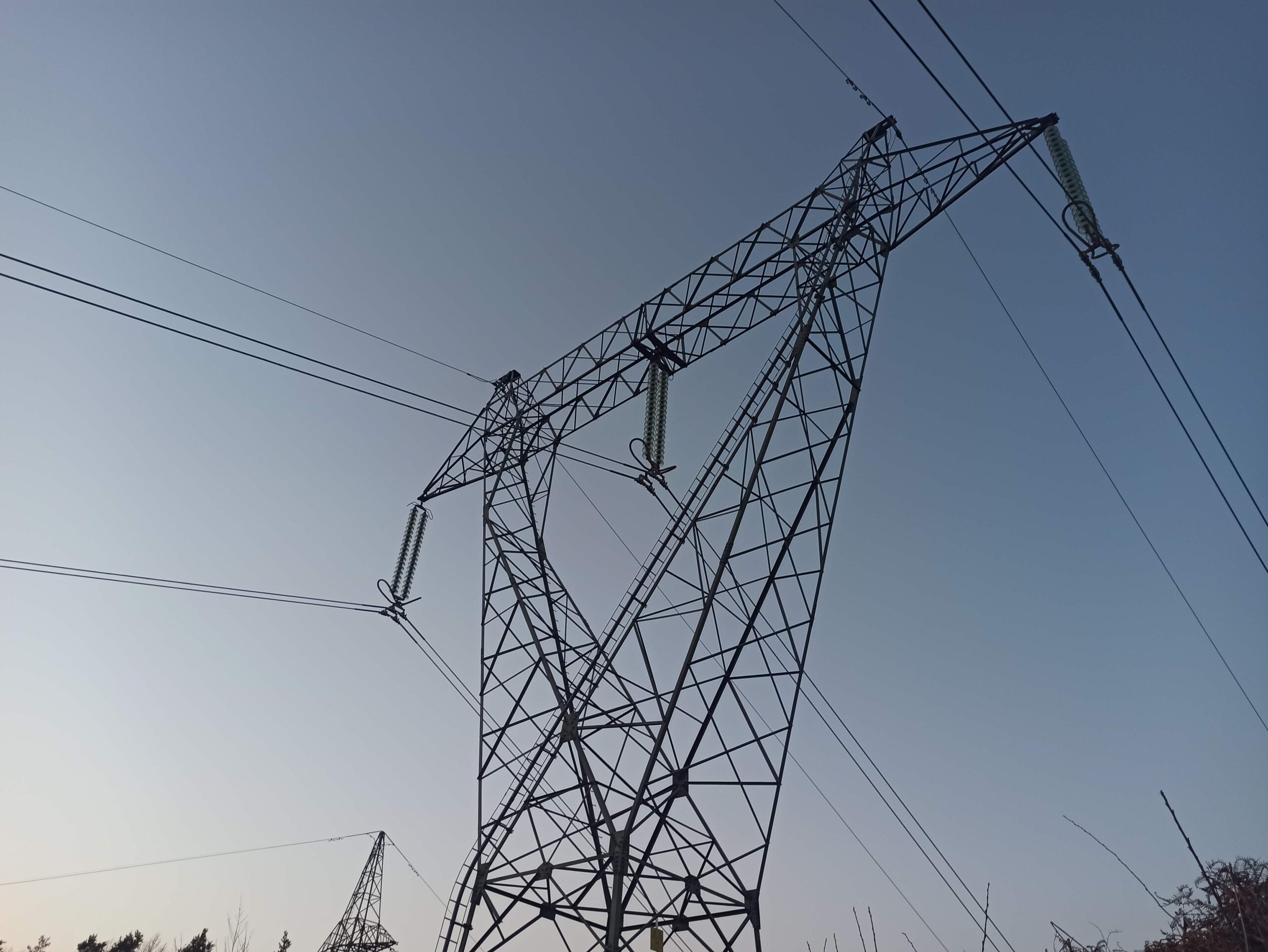 Inspection of the existing steel structure of the broadcasting tower located on parcel No. 163/1k.o. Hribi, Piran

Inspection of the Pečna reber broadcasting tower near Postojna

Inspection of the steel chimney at the Livarna Črnomelj foundry

Inspection of the support columns of the KANIN aerial ropeway