Sustainable construction needs to be in accordance with the long-term preservation of the environment for humans and other living beings, both today and in the future. Activities that lead to sustainability include the construction as well as maintenance of high quality roads which will be able to cope with both increased traffic loads and climate change. On the other hand, it is necessary to perform such construction works in such a way that the least possible damage is caused to the environment. By monitoring road conditions and applying appropriate maintenance measures the impact of transport on the environment can be reduced. Before construction or maintenance works can be performed, appropriate subsoil investigations have to be carried out, as well as making sure that material to be installed is of sufficiently high quality. Only in this way will roads be durable and stable, with the minimal amount of maintenance works. Sustainable thinking clearly includes the reuse and recycling of industrial and construction waste. ZAG’s activities in this field are therefore the following: 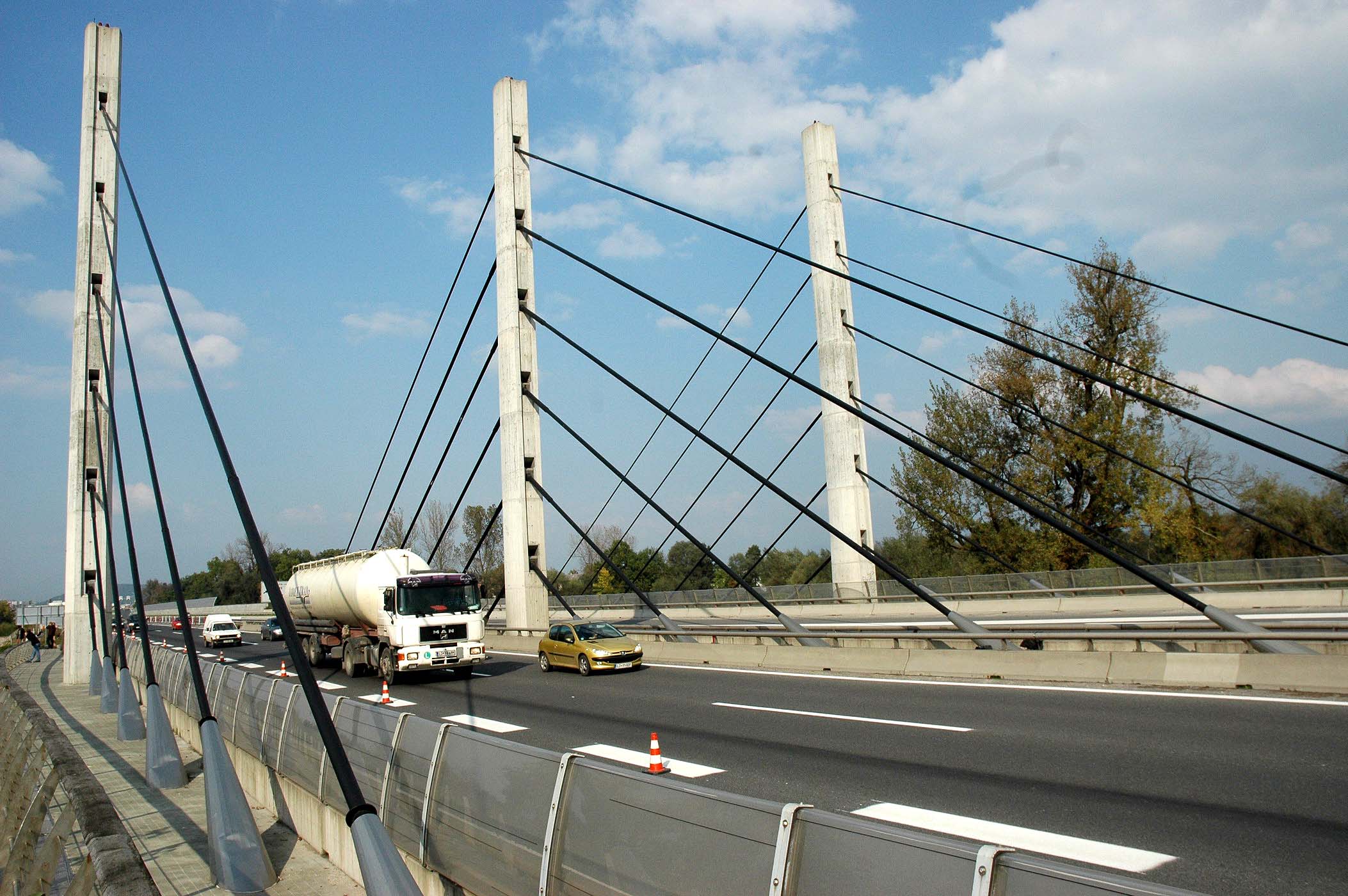 PERSUADE ‘PoroElastic Road SUrface: an innovation to Avoid Damages to the Environment

The influence of asphalt mixes on tyre-road noise emissions

Guidelines for the performance of geotechnical monitoring

COST 348 ‘Reinforcement of pavements with steel meshes and geosynthetics’